6 Sources of Writing Inspiration – Part One

Ah… the infamous muse. Writing inspiration. Story fodder. Where does it come from?

In Part One of this series, we’ll look at 3 common sources and how I’ve received inspiration from each:

The muse. That one person.

The instrumental relationship behind writing inspiration.

When I think of a muse, I tend to think of visual artists or poets. I don’t know many writers who have muses. Perhaps we’re too introverted?

My husband has definitely been supportive of my writing and has spurred me on at times, but I’m not sure I would say I’ve ever had a muse.

Although, Fearfully & Wonderfully Made was written with one of my friends in mind, in hopes that she would see truth that would set her free. 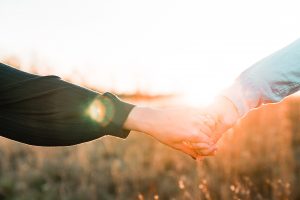 By this, I mean anything other people do or say.

This could be the overheard conversation, a dialogue from a movie that sparks another idea, or the elusive guy at work who inspires a great spy character.

In fact, if you’ve ever worried that I may have patterned on of my characters after you, you may be right (muah hah ha)!

Or at least in part.

More likely it was a quirk, or a personality trait, or a passion that I’ve woven in with a few others to create the character I’m looking for.

But frankly, at this point in life, my kids give me all the fodder I need. 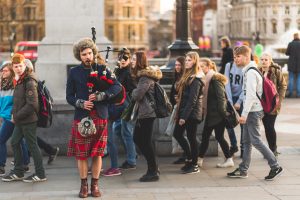 This is definitely one of my main sources of inspiration. Particularly if there’s water involved.

A nearby park has often been my go-to for igniting my creative juices. I remember walking on a trail overlooking a lake, a pine needle-covered path winding its way between massive trees and large rocks protruding out of the ground. Many portions of Tales of Evergreen came to life that day. 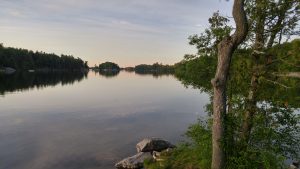 And the fairy ring of mushrooms growing in my own woods? Great story fodder right there. 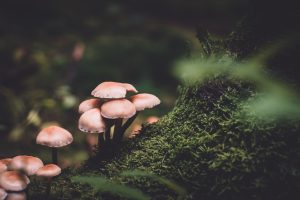 My imagination flourishes when I’m surrounded by the beauty God created. It’s also the easiest place for me to worship Him.

And then there’s birds – lots of birds. I’m an avid birder and enjoying adding new species to my life list. They never cease to amaze me. 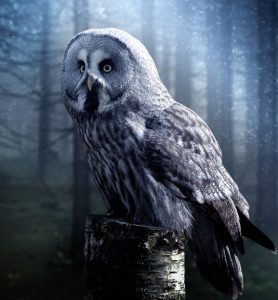