Is “Knives Out” Worth Watching? 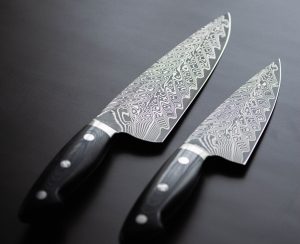 Although I missed it in theaters over the holiday, Knives Out made its appearance on Amazon Prime recently. Is Knives Out worth watching? Is the star-studded cast overkill for a mystery (pun intended)?

Here’s my take on this Agatha Christie-like mystery movie.

A large mansion. A wealthy author found dead. A crazy family with secrets to hide. The set up for a mystery film is perfect.

I wasn’t joking when I said this film is star-studded.

The cast is part of what adds to the film’s charm. 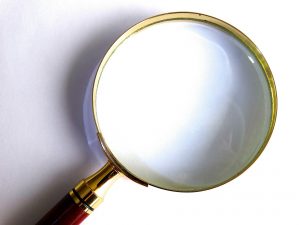 The plot is well-planned and interesting. Knives Out is written with the flair of a traditional who-dun-it.  A bit of language and blood splatter keeps this film in the traditional mystery category rather than cozy mystery, but  I think cozy mystery lovers will enjoy it just the same.

So yes, Knives Out is worth the watch.

The film explores the points-of-view of many different characters, and we’re always left wondering what’s going to happen next.

But keep your eyes open.

If you pay close attention, you might find a few clues that lead you to the truth before it’s revealed onscreen – if you’re truly a sleuth.