WENDY HEUVEL is Canadian by birth, Dutch by blood, and British by heart. As a child, she actively read every Nancy Drew book she could find and regularly watched Murder, She Wrote and British mysteries with her dad. Her love of mystery had her frequently knocking on walls in old houses, searching for passageways and cases to solve. 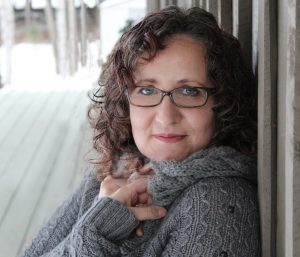 Wendy is a member of:

Thanks for your interest! Don’t forget to sign up for Wendy’s newsletter below!

Disclosure: As an Amazon Associate I earn from qualifying purchases.

Get the Tea with Wendy Newsletter!

Complete this form to receive special news, gifts, and fun!

You will also get access to the Secret Vault!

As a bonus, you'll get the free short story Apple of my Die.